Our Staff and Board 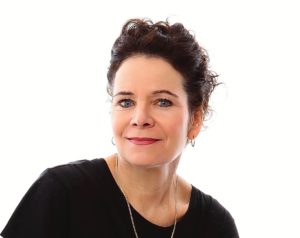 Margaret Coyne is the co-founder of Advokids and has been with the organization in different capacities since its creation in 1993. She currently serves as the executive director. After completing her undergraduate degree from Santa Clara University, Margaret graduated from the University of San Francisco School of Law in 1982. She then served as a Deputy City Attorney, representing the San Francisco Department of Human Services’ Child Welfare Division, before moving to private practice. Margaret was the first attorney appointed to exclusively represent children on the San Francisco Juvenile Court Minor’s Panel in 1985. She retired from private practice in 2002 to lend her legal skills and expertise to Advokids to promote safety, stability, and permanency for foster children throughout the state. Margaret is an affiliate member of the American Academy of Pediatrics’ Council on Foster Care, Adoption, and Kinship Care. 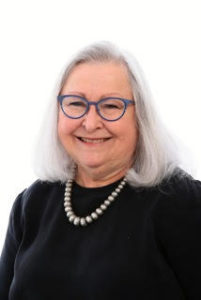 Janet Sherwood, a co-founder of Advokids has more than 40 years of experience working in the child welfare law field. Her experience includes an in-house counsel job at the State Department of Social Services, serving as a Deputy Attorney General representing various state health, education, and welfare agencies, and more than 20 years in her own private law practice in which she represented parties in both the trial and appellate courts. She is a past Board President of the National Association of Counsel for Children (NACC) and a Child Welfare Law Specialist (CWLS), certified by the NACC and accredited by the State Bar of California’s Board of Legal Specialization. Ms. Sherwood is also a consultant, trainer, expert witness, and frequent speaker on child welfare issues. 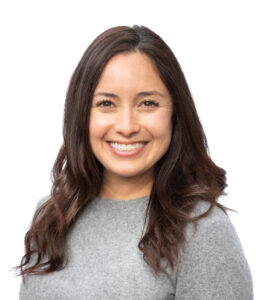 Lauren Montana has devoted her career to helping families in crisis in both the private and public sectors throughout California. As an Advokids staff attorney, Ms. Montana continues to advocate for families and children through her work on the hotline and assisting with child centered policy and legislative reform. Ms. Montana received her JD from Chapman University School of Law in 2008 and holds a Master of Dispute Resolution from the Straus Institute at Pepperdine University School of Law. 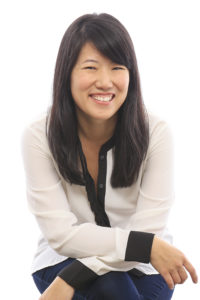 Tabatha Yin Kallman joined Advokids as a staff attorney in 2016.  Ms. Kallman is committed to advocating for children and families through her work on the Advokids hotline, creating content for Advokids' website, and supporting statewide legislative efforts and policy reform in child welfare.  Prior to joining Advokids, Ms. Kallman earned her bachelor of arts degree from Cornell University in 2000 and her J.D. from the University of California Hastings College of the Law in San Francisco in 2006.  Ms. Kallman practiced in litigation for six years before focusing on juvenile dependency. 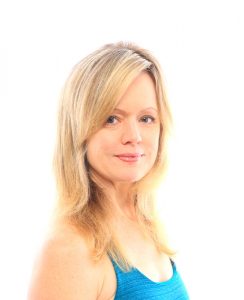 Jennifer Murphy is a yoga and meditation teacher who joined Advokids as a volunteer staff attorney in 2018. She has volunteered in a variety of roles with child-centered organizations in both New York and California for decades. Ms. Murphy earned a Bachelor of Music in Piano Performance from the Mannes College of Music in New York in 1988, followed by a J.D. from the Benjamin N. Cardozo School of Law in 1997. For the majority of her legal career, Ms. Murphy handled securities enforcement and regulatory matters for an international law firm at its New York and San Francisco offices.

Jessica Kastner joins Advokids after over a decade of experience as a commercial litigation attorney.  Originally from New York, Ms. Kastner received her JD from Brooklyn Law School in 2007 and, upon graduation, joined Proskauer Rose LLP in New York as a Litigation Associate.  Driven by her commitment to public service, and in particular, advocating for kids and families, Ms. Kastner became heavily involved in Proskauer's pro bono program and then left Proskauer to work full-time at an international restorative justice organization, the International Center for Transitional Justice.  Ms. Kastner moved to Los Angeles in 2015, where she continued her work as a civil litigator with Dorf & Nelson LLP as well as serving families and youth in Los Angeles on a pro bono basis, primarily in dependency law.  Ms. Kastner advocates for families and children through her work on the Advokids hotline and supports statewide legislative efforts and policy reform in the area of child welfare. Ms. Kastner also served as a certified resource parent in New York from 2010 through 2013, and in Los Angeles from 2015 through 2018. 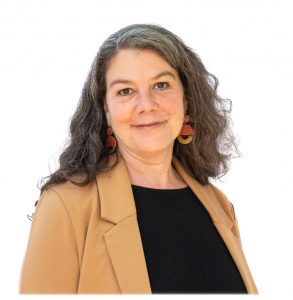 Julianne Langley joined Advokids in July 2022 as Director of Operations.  Previously a staff member and CASA volunteer at Marin CASA, she brings a deep commitment to the welfare of children in foster care.  Ms. Langley oversees the accounting, human resources, and general operations at Advokids. 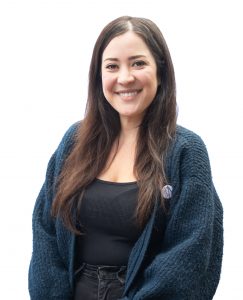 Raquel joined Advokids in February 2022 and serves as the first point of contact for Advokids’ hotline callers as the Hotline Intake Specialist and Executive Assistant. Raquel also assists with running reports, data entry, and processes all donation funds through Salesforce. 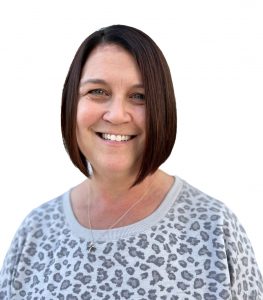 Kelli and her husband have fostered children in Los Angeles for a decade. She has become a vocal foster youth advocate. Kelli became a nonprofit entrepreneur when founding Tori’s Torch, a foundation set up to educate, empower, and encourage caregivers to be a voice for children in the juvenile court system. Kelli has become a powerful liaison between county agencies, foster parent support groups, and statewide child advocacy organizations with the purpose of improving communication across all sectors and to encourage child centered decision making. She facilitates a support group for resource families in Los Angeles and Northern Orange County. 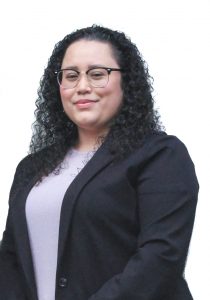 Markie is a Los Angeles native who graduated from UC Santa Cruz with a B.A. in Legal Studies and Politics.  Prior to joining Advokids, Markie worked as a legal intern with the San Francisco Dependency Panel.  Markie graduated from Golden Gate University School of Law in 2021 with specializations in Family Law and Public Interest Law.