On November 12, 2016, Advokids presented its first-ever “Child Advocates of the Year” awards to two San Francisco Bay area professionals who displayed outstanding commitment to volunteering their time and services to serve Advokids' mission.  Duane Morris LLP hosted the awards ceremony at their San Francisco law offices at One Market Plaza.  In presenting the awards, Margaret Coyne, executive director of Advokids, said, “These two experts—one legal and one tech, stepped up to help Advokids help children in foster care. Their efforts prove the incredible power of “one” to improve the lives of children.  About the honorees: 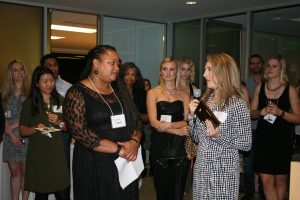 Ms. Stokes was a young civil litigator for the law firm of Nixon Peabody LLP in 2014 when the firm asked her to help with a pro bono case for Advokids.  Advokids operates the only free telephone hotline in the state for anyone concerned about a child in foster care and serves over 700 foster children a year and they were working on a case out of Sacramento County involving a traumatic placement disruption of an 18-month old child.  Ms. Stokes fought and won an appeal persuading the appellate court that the county’s actions had violated the law and then she went on to re-try the case back in the trial court. After hearing the evidence, the court ordered that the child be immediately returned to the foster parent's custody so that she could finally be adopted. Ms. Coyne says, “Blaire was tirelessly committed to this case for over 19 months—she won against all odds. Her legal advocacy not only made a significant difference in the life and well-being of one child, it resulted in an important published appellate opinion that serves as legal precedent for juvenile courts faced with similar cases.” 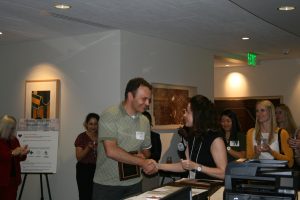 Mr. Juillard was a senior engineer for Salesforce in San Francisco.  He responded when Advokids reached out to the Salesforce non-profit support team for technical assistance over four years ago. “From the very start, Loic engaged with us like a seasoned foster child advocate. He quickly understood the complexity of the child welfare system and deeply cared about the lives of our children,” said Ms. Coyne.  Juillard improved Advokids’ data collection and created a tool that auto-generates a “timeline” for each child they serve—a visual display of the child’s history in foster care, the lags and drags of the court system, and the adversity the child experienced. Ms. Coyne says, “We believe that Loic’s vision and engineering genius will ultimately create a user-friendly child advocacy tool that will radically improve the lives of all foster children.” 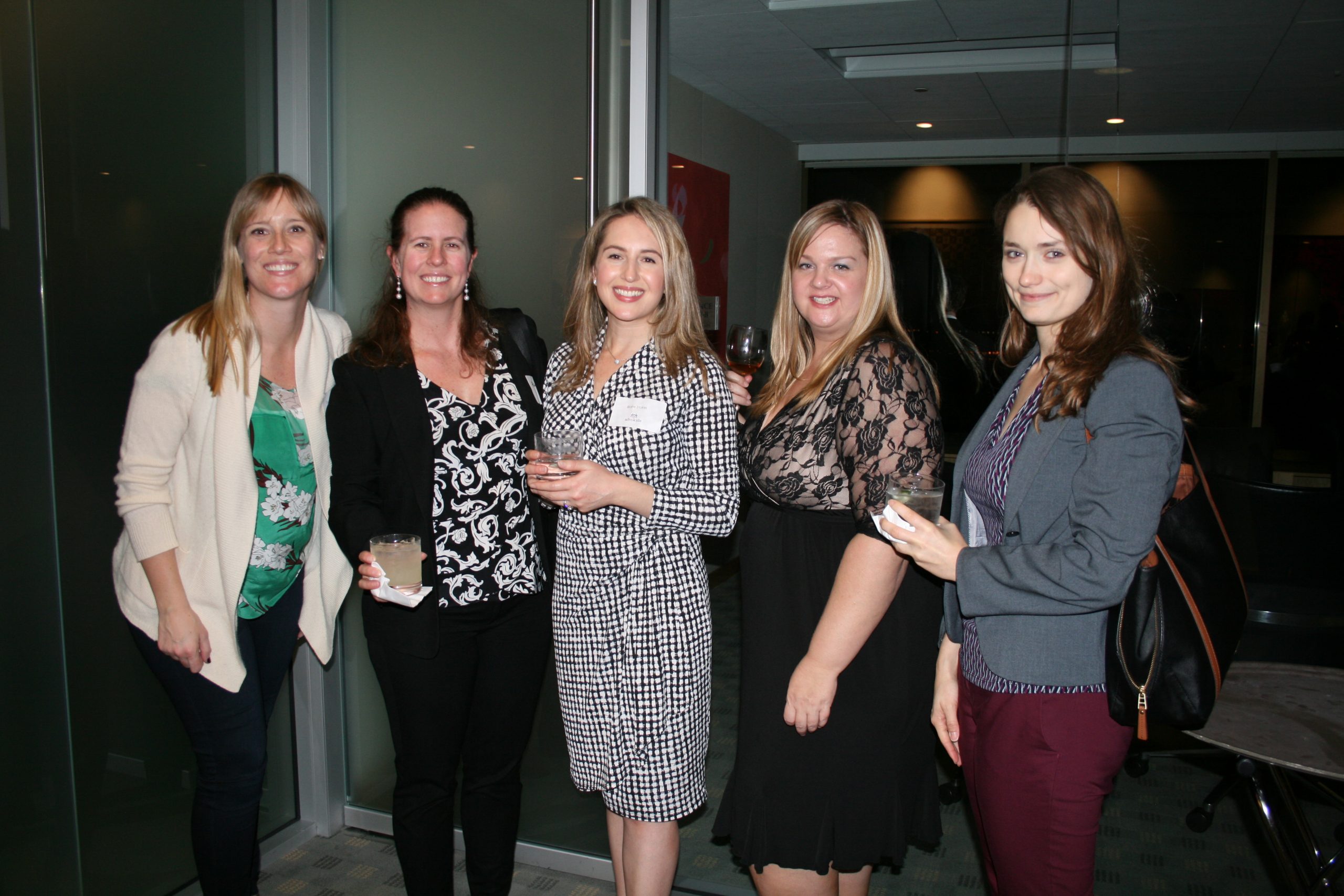 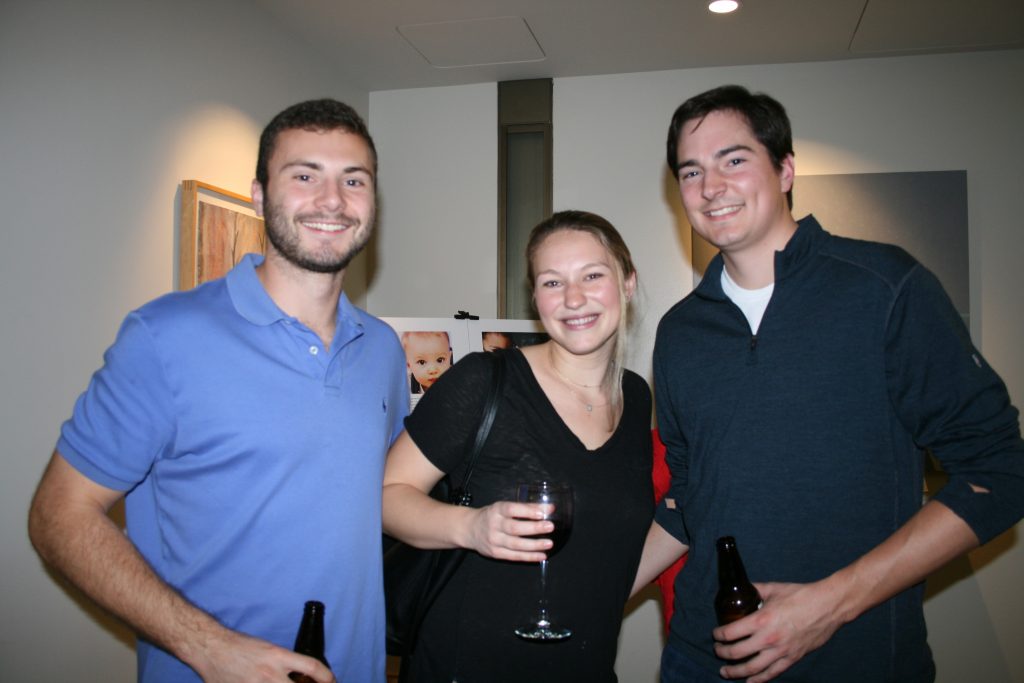 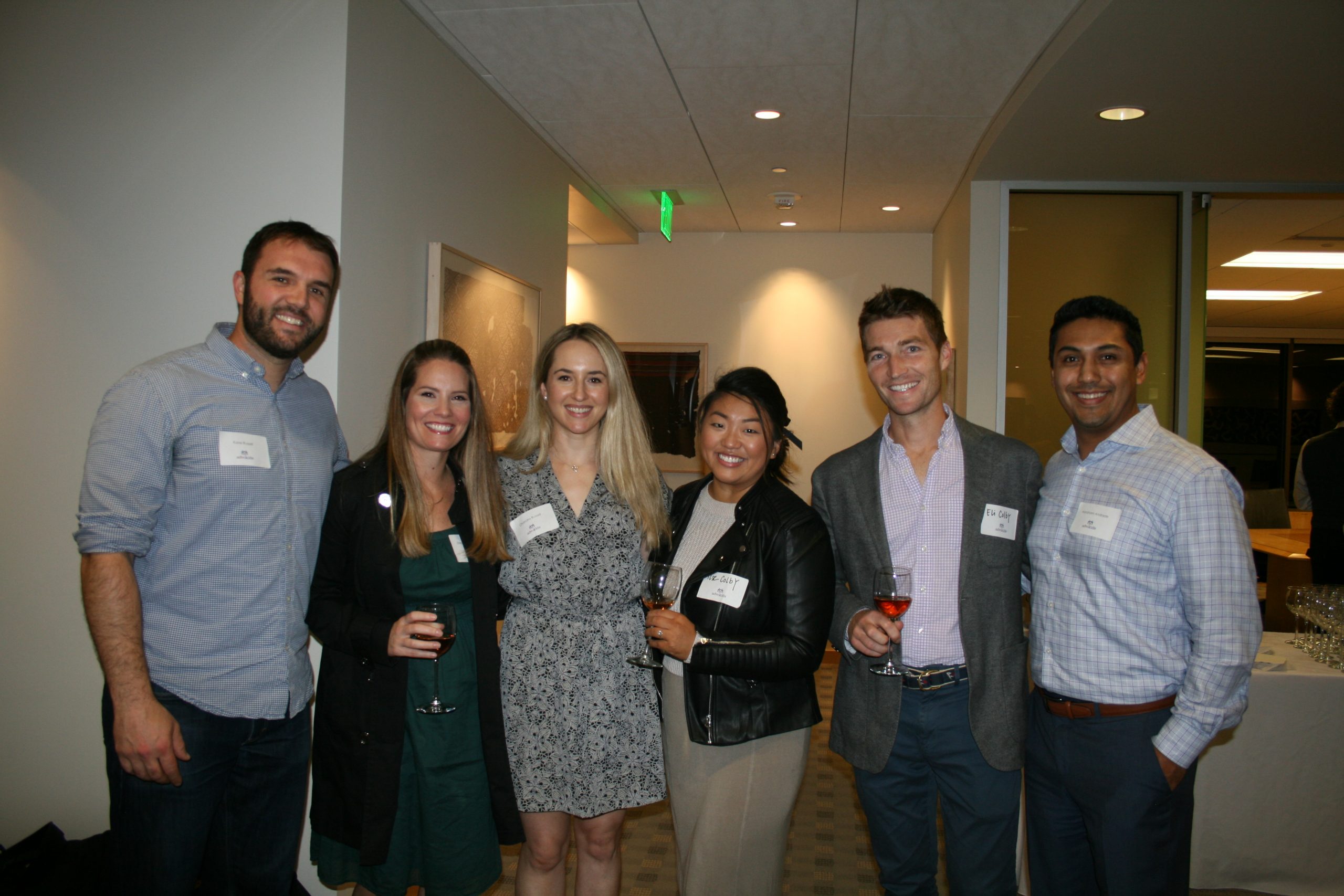 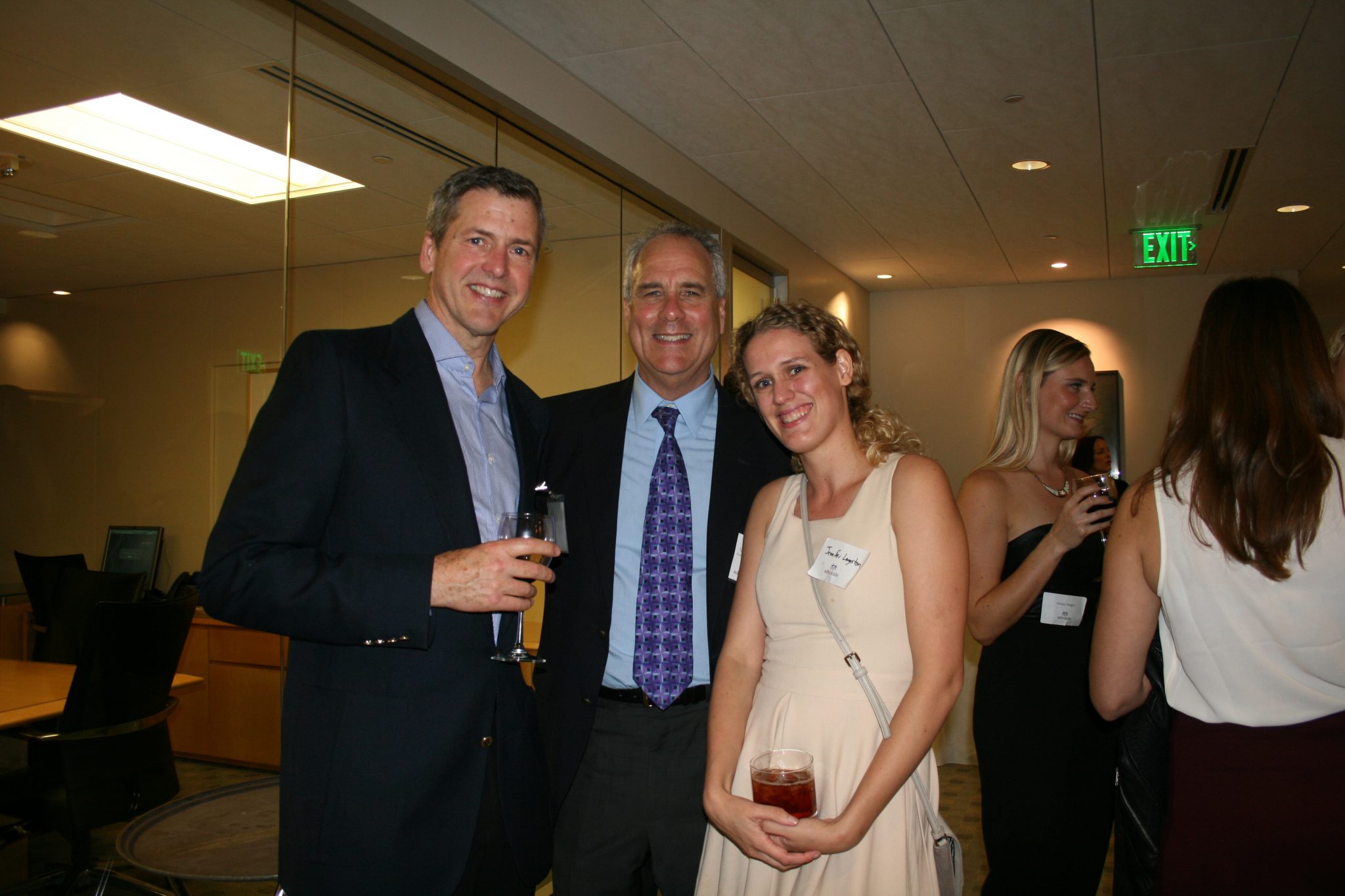 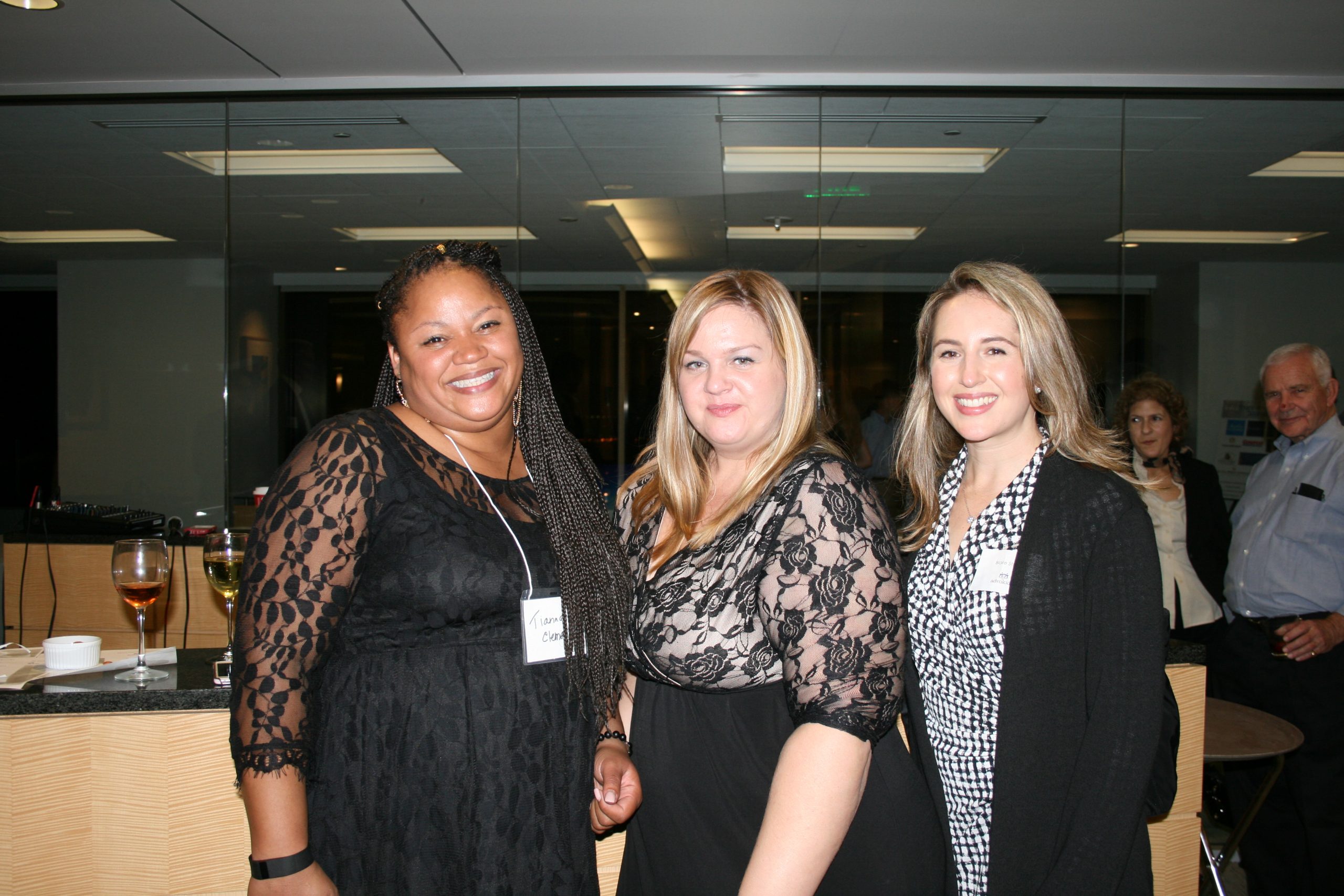 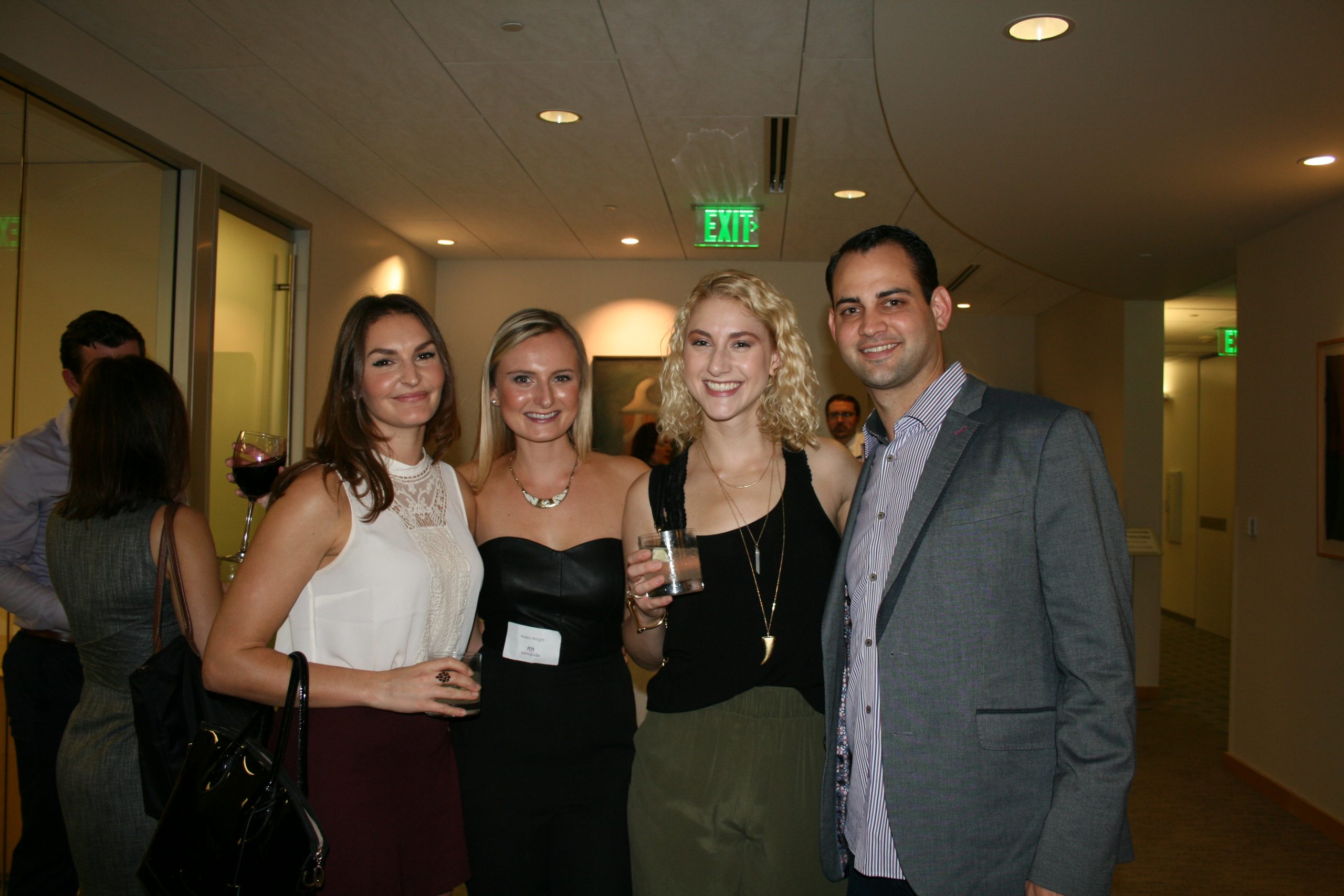