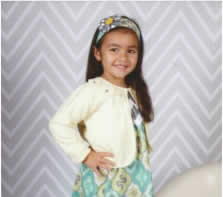 Marie was five weeks old when she and her older brother were removed from their mother’s care and placed into Amy’s home. They thrived under Amy’s care for two years, then the county attempted to reunify Marie and her brother with their mother and a new baby brother. That placement failed, and the county attempted to place the three children in a new foster home. That placement failed also, and the children were moved for the fourth time to a new foster home. Meanwhile, Amy was trying to offer a forever home to Marie. It became apparent that the placement disruptions had traumatic implications for Marie. That is when Amy called Advokids. Advokids helped Amy access the juvenile court system and submit evidence of the trauma… 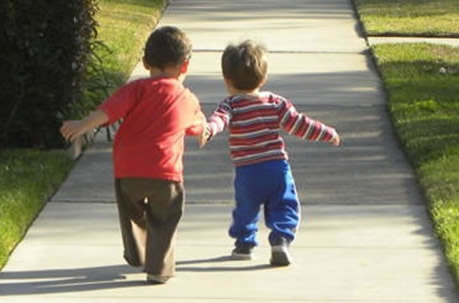 Advokids helped Michael and his brothers find security and a permant home.  Six month old Alexander and twenty month old Michael were placed in Ceci’s home by their mother who was struggling with drug addiction and also struggling to raise her two older boys. The two older boys were later removed from their mother and placed in foster care with an uncle and his eight children. Despite reports of abuse and neglect suffered by the older brothers in their uncle’s care, Michael was removed from Ceci, his stable and caring “mother” figure for over one year and placed with his older brothers in the care of his uncle.

Ceci called the Advokids’ hotline for help. Advokids counseled Ceci and taught her how to be the “voice… 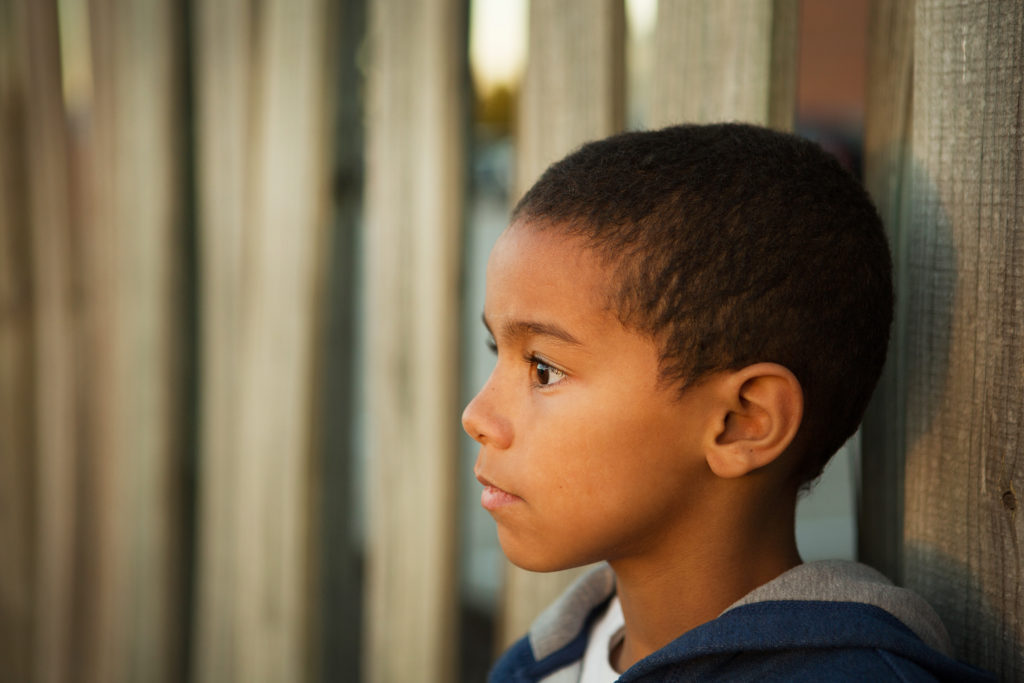 Jake was 10 years old and had been in and out of foster care since the age of 3. He had been returned to his mother’s care twice but both times he had to re-enter foster care because he wasn’t safe.  When Jake re-entered foster care in 2017,  Jake’s mother was no longer considered for placement. Jake’s father had not had any contact with Jake for the previous 6 years despite the county social workers’ repeated attempts to engage him in a relationship with Jake. However Jake’s father was now being considered for placement.

When Jake began visits with his father he started to experience serious behavioral indicators of stress and anxiety. His foster parents were concerned for him