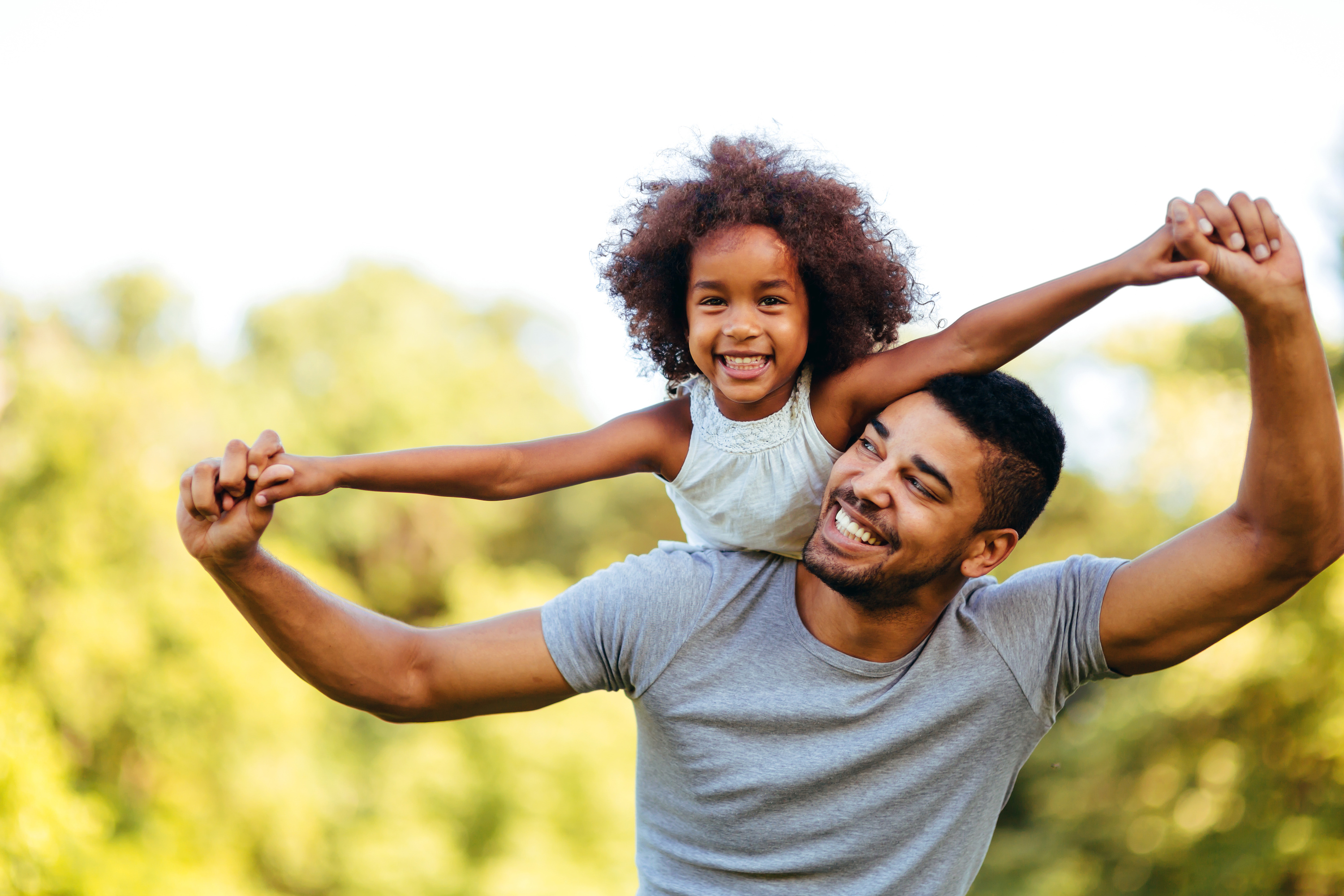 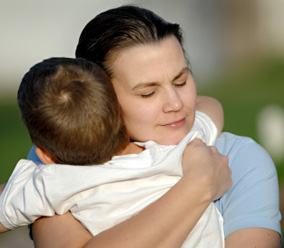 As early as possible, the juvenile dependency court must determine who are the legal parents of a dependent child/youth. To be entitled to reunification in a dependency case, that parent must be a legal parent.

Paternity/Parentage in the case of unmarried parents can be established only by a voluntary declaration of paternity or by court order per Family Code Section 7573.

At the initial hearing (typically detention), the dependency court has a duty to inquire about parentage.  If parentage cannot be established then, the court must continue the inquiry at all subsequent hearings until parentage is established.  Specific questions the court must ask include, but are not limited to:

If/when at any proceeding regarding the child the issue of parentage is addressed by the court:

If there has been no prior determination of parentage:

If the court establishes parentage of the child, the court must sign Parentage—Finding and Judgment (Juvenile) form JV-501 and direct the clerk to transmit the judgment to the local child support agency.

If a Voluntary Declaration of Parentage (VDOP), using form CS 909, has been executed (by both parents) and filed with the California Department of Support Services, that declaration establishes the parentage of a child and has the same force and effect as a judgment of parentage by the court.  For more information about establishing parentage/paternity through a Voluntary  Declaration of Parentage, please visit the California Courts website here.

Review Family Code section 7574 for more information regarding the Voluntary Declaration of Parentage (VDOP).  Due to the fact that the VDOP (CS 909 form) must be witnessed and notarized, a blank copy cannot be obtained online.  You can ask for the CS 909 form to be sent to you by mail by e-mailing [email protected], or you can get it at your county’s local child support agency, registrar of births, family law facilitator at your local superior court, or welfare offices.
Here is a sample copy of CS 909

The following categories of parents are relevant to juvenile dependency court proceedings and are defined by statute and/or case law in the State of California.  As discussed above, the type of parent an individual is designated may afford differing rights and responsibilities in a juvenile dependency proceeding.

A woman who gives birth with the intention of raising  the child is conclusively the presumed mother even if she later abandons the child.  In re D.S. (2012) 207 Cal.App.4th 1088.

However, where the natural mother is dead, a woman may achieve presumed mother status when she is able to demonstrate that she has held the child out as her own child and accepted the child into her home.  In re Salvador M. (2003) 111 Cal.App.4th 1353.

Presumed parents are entitled to reunification services if they request placement or custody of the child.
Welfare and Institutions Code Section 361.5(a)

A child may have more than one presumed parent.  In such cases the court is required to weigh the competing claims and determine which claimant should be recognized as the legal parent.
Family Code Section 7612(b)

In an appropriate action, a court may find that more than two persons with a claim to parentage are legal parents if the court finds that recognizing only two parents would be detrimental to the child.
Family Code Section 7612(c)

A “Kelsey S.” father was defined in a California Supreme Court case, Adoption of Kelsey S. (1992) 1 Cal. 4th816.  A “Kelsey S.” father is a biological father who (1) is prevented by the other or a third party from establishing a parent-child relationship and (2) promptly acts to assert the parent/child relationship once the father knows or should have known of the existence of the child.  To be considered a “Kelsey S.” father, the parent must demonstrate a full commitment to his/her parental responsibilities, emotional, financial and otherwise after discovering the existence of the child.  Adoption of Kelsey S. (1992) 1 Cal. 4th816; In re Hunter W. (2011) 200 Cal.App.4th 1454.

A Kelsey S. father/parent is entitled to reunification services and has the same constitutional protections and due process rights in dependency proceedings as presumed parents.
Welfare and Institutions Code Section 361.5(a).

Even though a father may be biologically related to the child he does not have legal rights and responsibilities to that child in a juvenile dependency case.  A biological father is entitled to notice of dependency proceedings and the right to appear in court but is not automatically entitled to reunification services.  However, a biological father may be offered reunification services if the court finds that it would benefit the child to do so.
Welfare and Institutions Code Section 361.5(a)

A biological father is a father who is genetically related to the child but who has failed to take any steps to become a presumed father.  Michael U. v. Jamie B. (1985) 39 Cal.3d 787.

If a biological father appears promptly upon notice of the dependency case, he has the right to develop a relationship with the child.  In re Julia U.  (1998) 64 Cal.App.4th 532.

When a biological father wishes to assert his paternity post termination of reunification services, he must file a Welfare and Institutions Code Section 388 petition and must show the court that recognizing his paternity would be in the child’s best interest.  In re Vincent M. (2008) 161 Cal.App.4th 943.

An adjudicated parent is one who has an existing judicial determination that a parent/child relationship exists.  A paternity judgement does not establish presumed parent status but it may rebut a presumption of paternity in favor of another man.

An alleged father is a man who may be the father but whose biological paternity has not been determined and who has not been found to be presumed by the court.
Family Code Section 7630

Alleged fathers have the right to notice of dependency proceedings, the right to appear before the court, and the right to assert their interest in the child by filing a Statement Regarding Parentage form JV-505.  An alleged father is not a full party to the case and does not have a right to custody or reunification services unless and until his parentage is established.

An equitable parent is a non-biological parent who attempts to take full responsibility for the child but who is prevented from doing so by the mother or a third party.  In the Jerry P. case, the father supported the mother through her pregnancy and visited the baby every day while it was in the hospital.  The baby was abandoned by the mother.  CPS prohibited this father from bringing the baby home. He appeared at every hearing, sought presumed father status, completed parenting and CPR classes.  On appeal, he was determined by the reviewing court to have done all the things required for a biological father to be a father with Kelsey S. status. He had an existing familial relationship with the child; he demonstrated a loving, nurturing, parental relationship with the child; and he had been prevented from physically bringing the child into his home by a third party.  In re Jerry P.  (2002) 95 Cal. App. 4th 793.

A registered domestic partnership is a legally binding contract entered into by two people who want to formalize their relationship without going through a marriage ceremony.  Registered domestic partnership is available to all same sex couples and to a heterosexual couple if one partner is at least 62 years of age.  Partners may register by filing the Declaration of Domestic Partnership form NP/SF DP-1 and submitting it with the appropriate fee to the Secretary of State.

And, of course, a legal parentage is established by adoption.